To all my fellow Netflix and Grey lovers, this is dedicated to you.

Before we get into this, allow me to establish the connection between STEM and Grey’s Anatomy. STEM is an acronym for science, technology, engineering and math –all the basics of being a good surgeon. All the characters on Grey’s went through extensive schooling to get to where they are. There is also a lack of gender and ethnic equality in the world of STEM. In Grey’s, there is a great representation of women and people of color.

In the era where ‘Netflix & Chill’ is #trending on twitter, television is a major influence. Tell me you don’t see the weekly trends on twitter like #shondawhy?? Grey’s has twelve seasons. That’s practically twelve years of your life in med school. After dropping off the deep end of Grey’s, I have come to the conclusion that I want to act for the benefit of others. I was inspired by seeing strong and smart women. Cristina Yang, Arizona Robbins and Miranda Bailey were definitely among my favorites.  I’ll admit –my subconscious is telling me to become a doctor so I can be called ‘Dr. Yang’ just like Cristina Yang– but that’s not the important part. I was inspired by all the characters because despite their struggles, they put their patients first. Izzie Stevens, for example, went to a state school yet still become a brilliant surgeon. Stevens grew up in a rough environment, but through her love of STEM she was able to succeed.  She knew that by focusing on her schoolwork she would be able to one day leave and make a better life for herself.

Any good Grey’s fan would know that a lot of the female characters hold positions of power. Through the twelve seasons, there is a lot of heartbreak. And I mean A LOT. Female characters are constantly wondering if men are really worth it and why they’re so stupid all the time. Because of these heartbreaks, the female characters learn to depend on and love themselves. Out of 1500 companies, only 4.1% of them have women CEOs. The lack of ethnic and gender equality in the world of STEM is alarming and is vividly reflected in the real world. STEM programs are overwhelmed with students of Asian descent. Grey’s has a great diversity among the characters: African-American, Asian, Jewish, Catholic, Hispanic and more. For any little girl to aspire to become a CEO, President, or engineer doesn’t seem so impossible when there are brilliant and successful women to look up to.

With so many shows focused on the STEM world, viewers’ perception of STEM is constantly changing. There are some obvious ones like Grey’s Anatomy or Bones, but more obscures ones like Pretty Little Liars can still make a meaningful impact on young women. These kind of shows inspire the future generation to partake in the world of STEM without them even knowing. Every day is a day to be inspired. 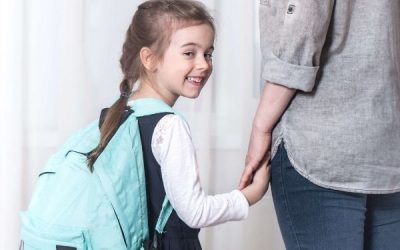 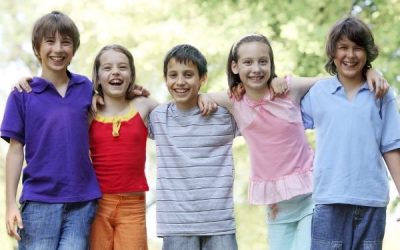 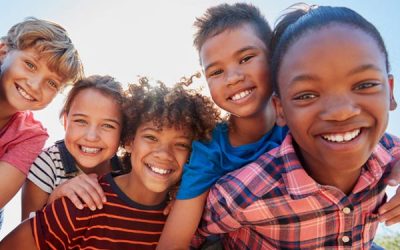